How to Play and Review video 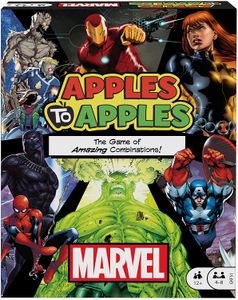 Join Super Heroes and Villains from across the Marvel Universe in this game of crazy combinations. The judge starts the round by playing a Green Apple card with a descriptive word like "Unstoppable". Everyone else plays a Red Apple card – such as "Hulking Out," "Photon Blasts," or "Magic" – that they think is best described by the Green Apple card. The judge then decides which Red Apple card makes the best apples-to-apples comparison for the round, and whoever played it scores a point. Just watch out for the exclusive, game-changing "Thanos Snaps" card – whenever it turns up, it removes half of players' Red Apple cards! 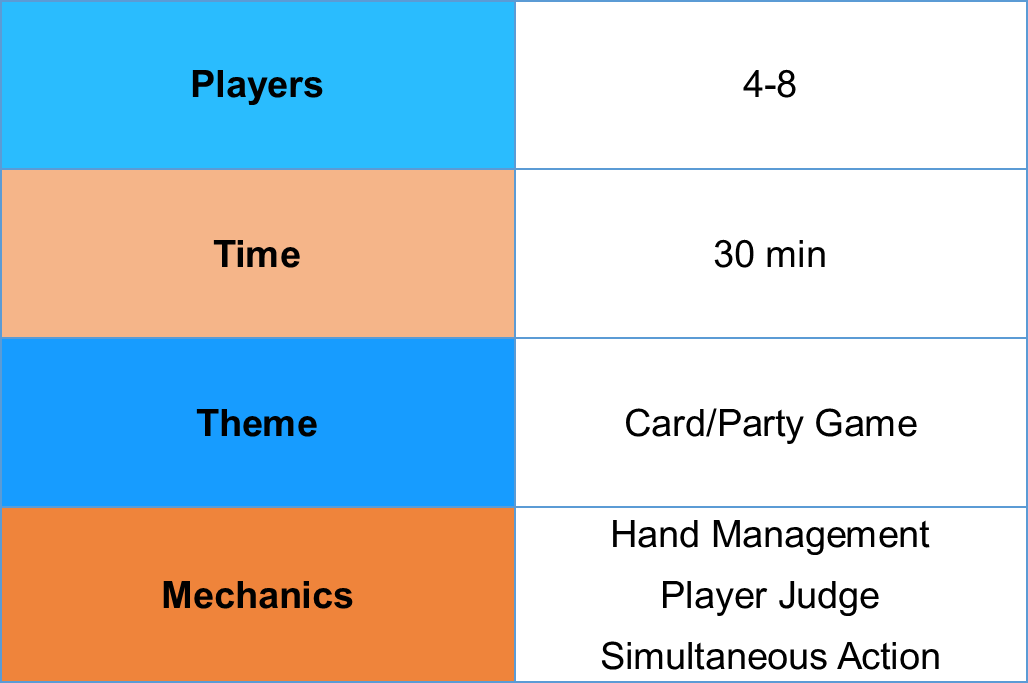