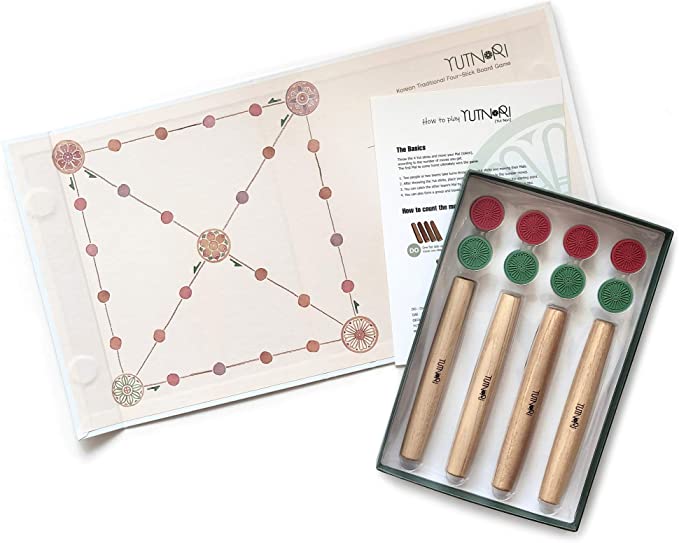 The most popular Korean traditional board game that has continued for 5,000 years: YUTNORI was played as early as the Three Kingdoms삼국시대 (57 BCE - 668 CE), even though the origins of this popular family game are unclear. YUTNORI is one of the games that often appear in traditional Korean folk paintings. It is one of the games played in the villages, homes, and schools, anywhere where people gather for a long time because of the joy of catching the opponent’s tokens(mal:말). 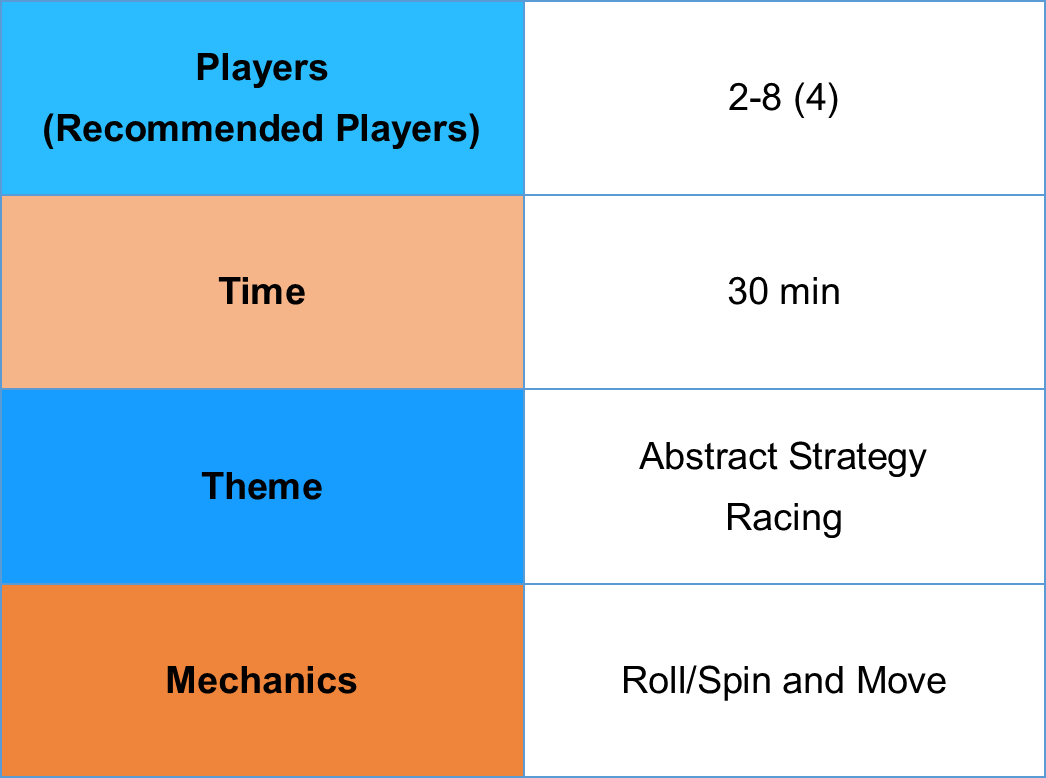