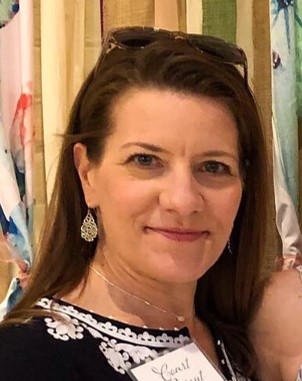 Films from these databases require an SHSU username and password to watch off-campus.