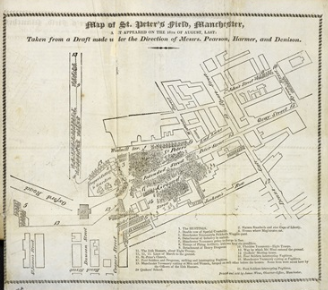 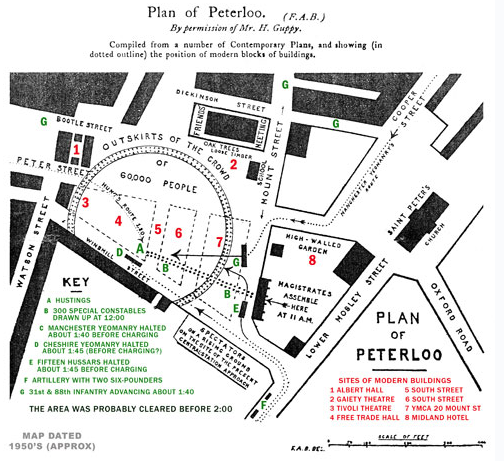 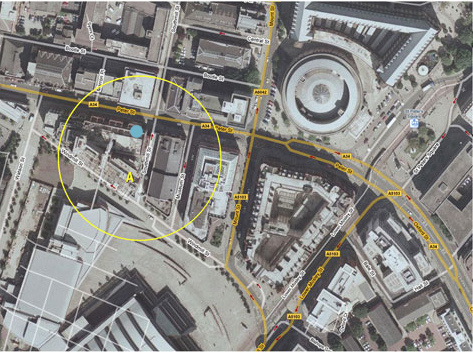 Books in the SHSU Library

Newspaper Accounts and Other Periodicals