Get started finding library resources for studies in Spanish language, culture, and literature. 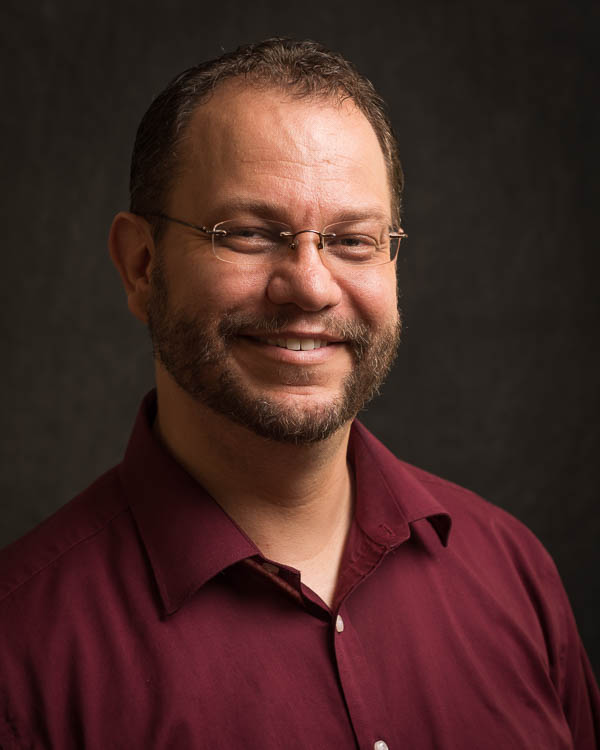 If you are specifically researching early Spanish American Literature, we have another research guide that might be helpful!

Where to Find Spanish & Spanish-American Literature & Criticism in the Library

Spanish-language literature and translations into English, as well as criticism, analysis, etc. of Spanish literature, is all located in the same general area, in the call numbers PQ6001 - PQ8929. You can locate more specific topics in the call number ranges below:

We have a lot more than what's on this page!

TIP: When searching for foreign-language book titles in the library catalog, do not include an article (such as "el") which appears at the beginning of the title.