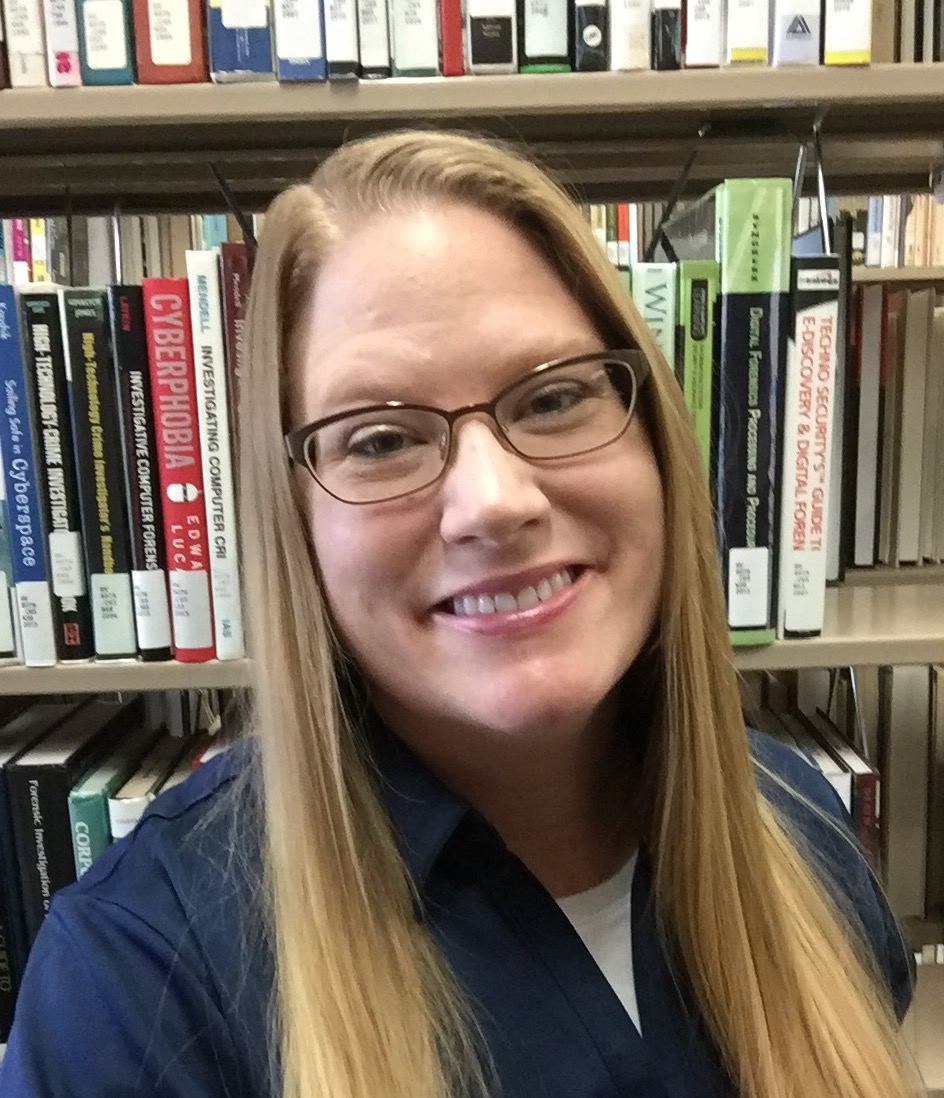 A citation is a reference to a legal authority.  Authorities include cases, statutes, regulations, and law review articles.  You will find that legal citations follow a general format which makes it possible to locate legal materials in a library or through an online database such as Westlaw.

There can also be additional information within a legal citation which aids the researcher in determining how authoritative the reference is.  An example of this would be the court issuing a decision or an author's name.

This citation tells you that the Gideon case is located in volume 373 of the United States Reports beginning on page 335.  When citing to a particular piece of text within a case, a pinpoint citation is used to indicate on which page the cited text is located.  Other relevant information includes case name and year the case was decided.

This citation tells you that this case appears in volume 369 of the Federal Supplement and that the case appears on page 770 of that volume.  The information in parentheses indicates that this is a case that was heard in the United States District Court for the Eastern District of Virginia and that the decision occurred in 2005.

This citation tells you that this case appears in volume 876 of the South Western Reporter, second series and this it begins on page 330.  The information in parentheses tells you that this is a Texas Court of Criminal Appeals case and that the decision occurred in 1994.

This citation indicates that the Civil Rights Act of 1964 is public law number 88-353, that the law appears in volume 78 and on page 241 of the Statutes at Large, and that the law was enacted in 1964.

This citation indicates that the promulgated regulation appears in volume 74, page 51688 of the Federal Register.  The date in parentheses is the date that the regulation was published.

This citation indicates that the codified regulation is located in 2014 edition the Code of Federal Regulations in section 146.122 of Title 9.  Please take note that 2014 is the date of the C.F.R. edition, not the year of codification.

This citation indicates that this law review article appears in volume 92, page 1191 of the Texas Law Review and that the article was published in 2014.