How a Bill Becomes a Law

This guide explains how a bill is created, approved, or denied in U.S. and Texas legislation. It includes a glossary, live video, links to films on the legislative process, and sites where bills can be researched.

A bill is introduced or reintroduced to the House(H.R.) by a member who sponsors it. It is given a number with the prefix H.R.

After Congress decides to review and debate a bill, it goes through stages, starting with a set of committees. Both procedures in the House or Senate use  Robert's Rules of Order. 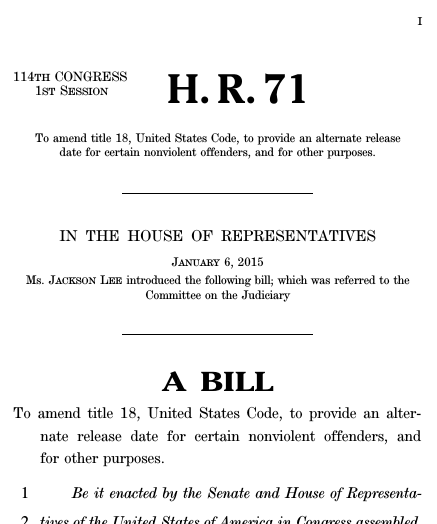 A HOUSE BILL AND COMMITTEES

The bill is assigned to a SPECIFIC STANDING COMMITTEE with authority and expertise in the area addressed in the bill.

The committee will hold hearings, debate, and amend bills.  After debate, the committee will vote on whether the bill will go to the Full House (all members of the House) for consideration.  Some bills will be assigned to a temporary subcommittee for more in-depth review.

A subcommittee may or may not be needed.  It is used when the bill addresses a subset of a broader subject area.

Example:  Agriculture is a large division, and Forestry is a subdivision within it. 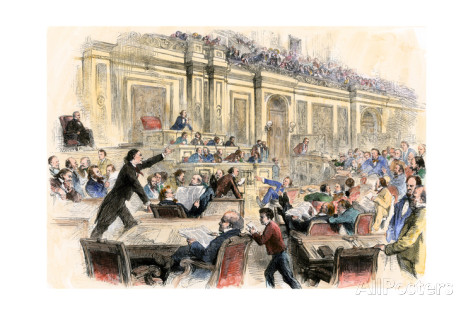 DEBATE ON THE FLOOR

The committee sets up conditions for debate on the floor and chooses bills that need to be debated.

On the floor a bill is debated, amended, defeated or passed with a vote.

III.  If a version of the passed bill has not been introduced in the Senate, it is done so at this time.  It will be subjected to a similar process and voted on by the Senate.

The president can sign the bill or veto it.  If it is vetoed, the bill goes back to Congress for a vote.

If two-thirds of the majority vote yes, the bill becomes law without Presidential approval.