Use this guide to explore east Texas and local history resources as well as the study of public history. 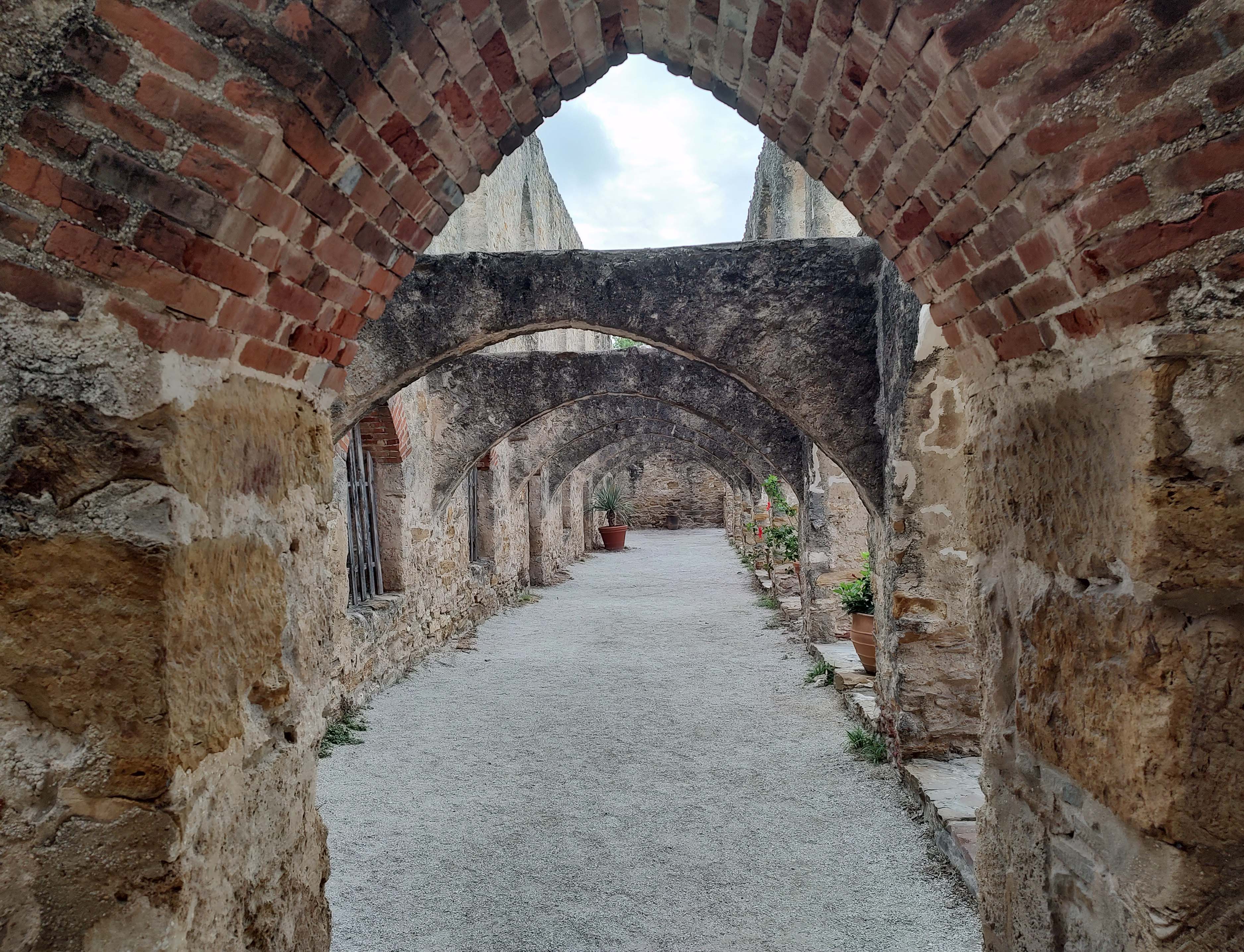 What are Primary Sources?

Secondary sources convey the experiences of others, or “second-hand” information; they often synthesize a collection of primary sources.

There's also a third group called tertiary sources, which are like "third-hand" information; they usually synthesize a collection of secondary sources.

It's All About CONTEXT: