This guide provides resources you can use to assemble a legislative history of a law, act, or bill. 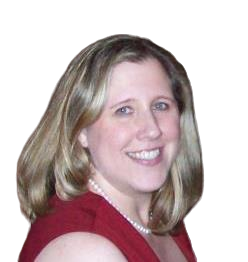 This guide provides you with resources you can use to trace federal legislation.

For resources related to Texas law and legislations, go to the Texas Information guide.

This guide is not comprehensive; it does not list all of the resources related to laws and legislation owned by the Library or available on the Internet. This guide serves merely as a starting point for research.

A Law by Any Other Name

Read a good explanation of how laws are made.

Bills that have been introduced, but not yet passed into law have the designation of either

Once passed, laws may be known, and so can be found, by different labels.

After the President signs a bill into law, it is delivered to the Office of the Federal Register (OFR), National Archives and Records Administration (NARA) where it is assigned a law number, legal statutory citation (public laws only), and prepared for publication as a slip law.  At the end of each session of Congress, the slip laws are compiled into bound volumes called the Statutes at Large, and they are known as "session laws." The Statutes at Large present a chronological arrangement of the laws in the exact order that they have been enacted.

The United States Code contains a consolidation and codification of the general and permanent laws of the United States arranged according to subject matter under 50 title headings, largely in alphabetical order. It sets out the current status of the laws, as amended, without repeating all the language of the amendatory acts except where necessary.

For example, the Endangered Species Act of 1973 is known as: