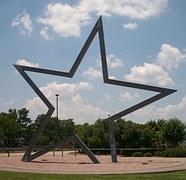 LAW AND THE GOVERNOR

The Secretary works specifically for the Governor.  He is "senior advisor and liaison to the Governor for Texas Border and Mexican Affairs and serves as Chief International Protocol Officer for Texas." The Secretary is Chief Election Officer for Texas, working with county elections and its rules and his office maintains state records, publishes government rules and regulations and commissions notaries public.

The Attorney General is elected to act as the  main law enforcement official, the attorney for the State of Texas. This position oversees consumer protection laws, court-ordered child support and Crime Victims' Compensation. The Attorney General also serves as legal counsel for boards and agencies of the state, issues legal opinions, and sits on various state committees and commissions. He defends against challengers of state law and defends both agencies and individual employees of the State when they are sued. 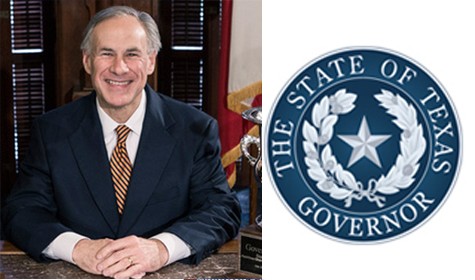 OFFICE OF THE GOVERNOR

Every four years a Governor is elected as Chief Executive of the State. The Governor makes policy recommendations to the House and Senate which may become bills. He "appoints the Secretary of State, as well as members of boards and commissions who oversee the heads of state agencies and departments."