A guide to resources for the study of English literature 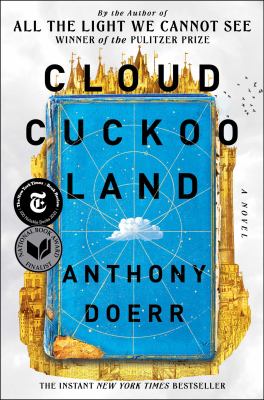 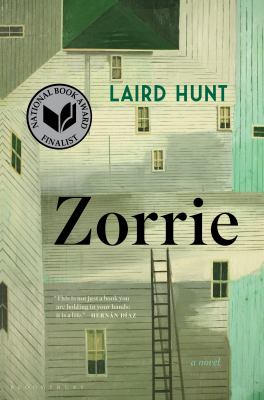 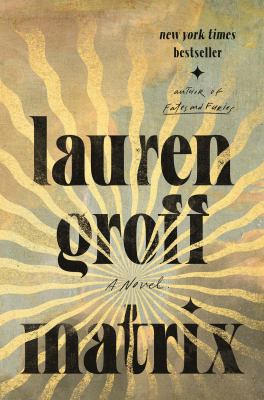 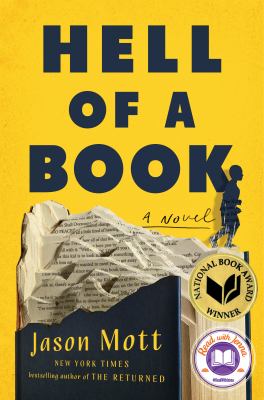 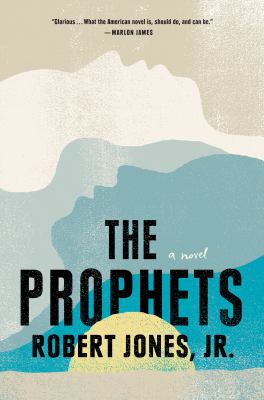 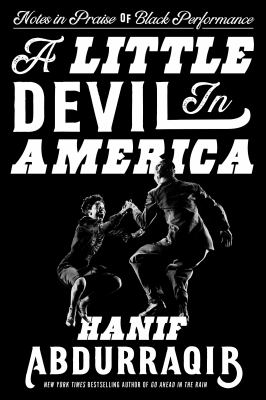 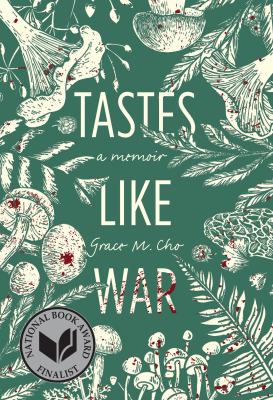 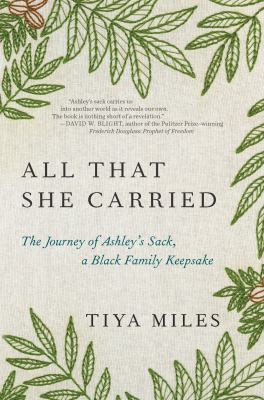 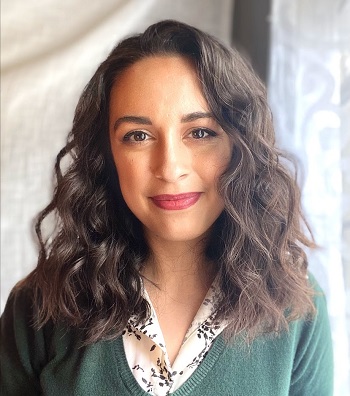 You can search ONLY the catalog with the search bar below. From the library homepage, you can also search just the catalog (books, ebooks, & film) by navigating to the "Books & Media" tab above the Engine Orange search box.

Want to browse the library shelves in person? The English literature and literary criticism books can be found on the third floor of Newton Gresham Library. Look for shelves with the following labels:

If you're in the library and having trouble locating a particular book or section, the folks at the Service Desks would love to help you!

Know of a book you want but the SHSU library doesn't have? Learn how to make a request via Interlibrary Loan at the link below:

Can't get the book via ILL? Recommend a purchase via this form or contact the English subject librarian, Hannah Menendez.

While ebooks should come up on a catalog search using the "Books & Media" tab in Engine Orange, sometimes it can be useful to search ebook-specific databases if you prefer electronic format. Ebook Central in particular might contain some material that doesn't always show up in Engine Orange or the catalog.

Newly Added to the Collection 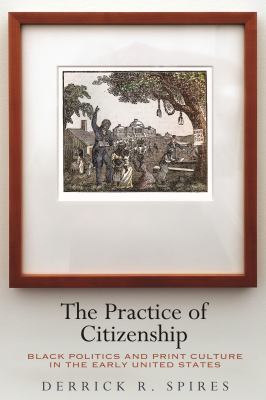 The Practice of Citizenship

In the years between the American Revolution and the U.S. Civil War, as legal and cultural understandings of citizenship became more racially restrictive, black writers articulated an expansive, practice-based theory of citizenship. Grounded in political participation, mutual aid, critique and revolution, and the myriad daily interactions between people living in the same spaces, citizenship, they argued, is not defined by who one is but, rather, by what one does. In The Practice of Citizenship, Derrick R. Spires examines the parallel development of early black print culture and legal and cultural understandings of U.S. citizenship, beginning in 1787, with the framing of the federal Constitution and the founding of the Free African Society by Absalom Jones and Richard Allen, and ending in 1861, with the onset of the Civil War. 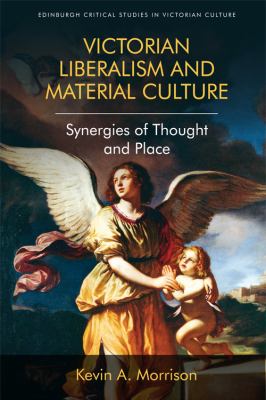 An interdisciplinary study of British liberalism in the nineteenth century Victorian Liberalism and Material Culture assesses the unexplored links between Victorian material culture and political theory. It seeks to transform understanding of Victorian liberalism's key conceptual metaphor − that the mind of an individuated subject is private space. Focusing on the environments inhabited by four Victorian writers and intellectuals, it delineates how John Stuart Mill's, Matthew Arnold's, John Morley's, and Robert Browning's commitments to liberalism were shaped by or manifested through the physical spaces in which they worked. The book also asserts the centrality of the embodied experience of actual people to Victorian political thought. 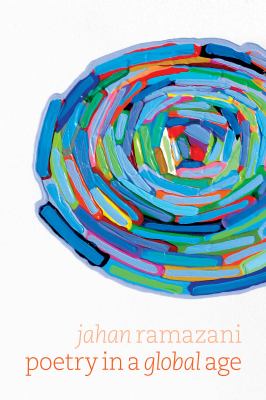 Poetry in a Global Age

Ideas, culture, and capital flow across national borders with unprecedented speed, but we tend not to think of poems as taking part in globalization. Jahan Ramazani shows that poetry has much to contribute to understanding literature in an extra-national frame. Indeed, the globality of poetry, he argues, stands to energize the transnational turn in the humanities. 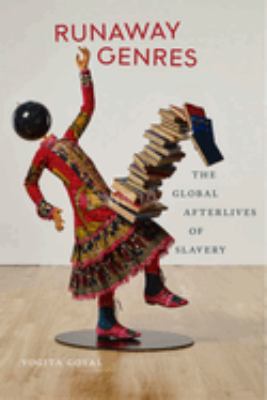 Winner, 2021 René Wellek Prize, given by the American Comparative Literature Association Winner, 2021 Barbara Perkins and George Perkins Award, given by the International Society for the Study of Narrative Honorable Mention, 2020 James Russell Lowell Prize, given by the Modern Language Association Argues that the slave narrative is a new world literary genre In Runaway Genres, Yogita Goyal tracks the emergence of slavery as the defining template through which current forms of human rights abuses are understood. The post-black satire of Paul Beatty and Mat Johnson, modern slave narratives from Sudan to Sierra Leone, and the new Afropolitan diaspora of writers like Teju Cole and Chimamanda Ngozi Adichie all are woven into Goyal's argument for the slave narrative as a new world literary genre, exploring the full complexity of this new ethical globalism. 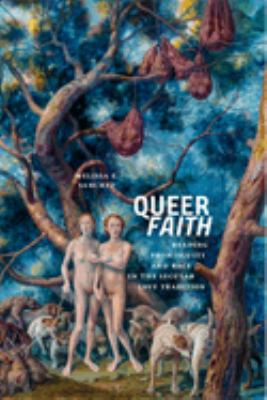 Honorable Mention, 2020 Aldo and Jeanne Scaglione Prize, given by the Modern Language Association Uncovers the queer logics of premodern religious and secular texts Putting premodern theology and poetry in dialogue with contemporary theory and politics, Queer Faith reassess the commonplace view that a modern veneration of sexual monogamy and fidelity finds its roots in Protestant thought. What if this narrative of "history and tradition" suppresses the queerness of its own foundational texts? Queer Faith examines key works of the prehistory of monogamy--from Paul to Luther, Petrarch to Shakespeare--to show that writing assumed to promote fidelity in fact articulates the affordances of promiscuity, both in its sexual sense and in its larger designation of all that is impure and disorderly. Retracing a history that did not have to be, Sanchez recovers writing that inscribes radical queer insights at the premodern foundations of conservative and heteronormative culture.