What is the Serial Set, how does it work, and where can you find it at Sam Houston?

MORE DETAILS ABOUT THE SERIAL SET

Committees make reports when they investigate legislation or activities and recommend action to the House or Senate, based on the findings.  After every Congress, House, Senate, Executive reports, and miscellaneous documents are bound in a volume that is assigned a number.

EXPLAINATION FROM THE NATIONAL ARCHIVES

EXAMPLES OF GENERAL TOPICS FOUND INSIDE:

Reports about bills or hearings that went before Congress

EXAMPLES OF SOME SPECIFIC TOPICS:

Un-American activities/testimonies from famous actors or important figures of the day.

Female slave trafficking in the early part of the century

Uses for alcohol in the Civil War

Spies in the Revolutionary War

Scandal in the Government 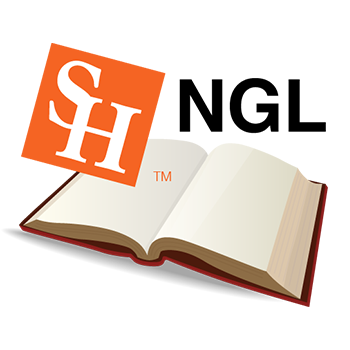